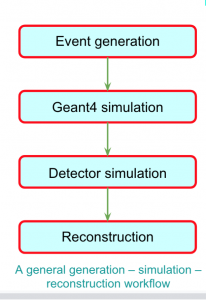 Each piece will be described in more detail.

The beam simulation is external to LArSoft

There are multiple event generators available that  are integrated into LArSoft in different ways. 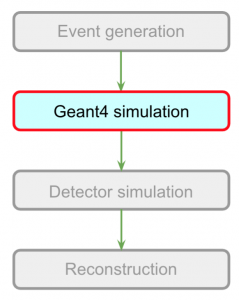 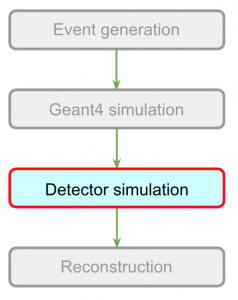 A separate workflow in itself 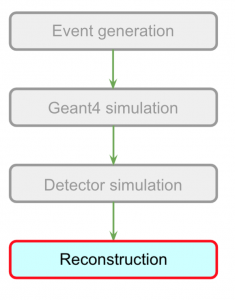 Three major paradigms, each with its own variants, modules, workflows

For more information about any of these concepts, please see Erica Snider’s Introduction to LArSoft – source material.